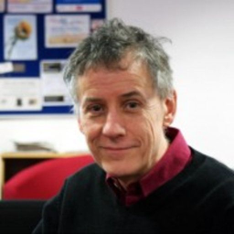 At last climate change is moving to the top of the political agenda worldwide. I joined Extinction Rebellion in October 2018, frustrated at the lack of action by governments generally in the face of accelerating increase in global greenhouse gas emissions, and in particular by the UK government’s decision to go ahead with the third runway at Heathrow Airport, which can only contribute further to this great acceleration. Much has changed in the last year but governments have largely continued with ‘business as usual’, with all that that means in terms of supporting the extraction and burning of fossil fuels, the intensification of agriculture, the destruction of rain forests, the pollution of the world’s oceans, and so on. END_OF_DOCUMENT_TOKEN_TO_BE_REPLACED