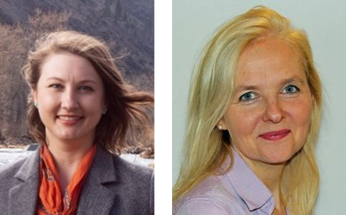 Are you planning a new policy or politics-focused course? Or maybe you’re updating your existing syllabi with some of the newest research on policy and politics? We’re here to help! In this blog, we provide recommendations for new Policy & Politics articles (as well as a few older favorites) that make excellent contributions to syllabi for a diversity of courses. We hope this saves you time and effort in mining our recent articles while also ensuring your course materials reflect the latest research from the frontiers of the discipline. END_OF_DOCUMENT_TOKEN_TO_BE_REPLACED

They come with names such as Save Bees and Farmers and End the Cage Age: European Citizens’ Initiatives (ECIs). This tool for giving European citizens an “opportunity to express their concerns in a very concrete way and to influence the European political and legislative agenda” has been viewed with skepticism by academics and the public. What impact could such a tool possibly have that at best can only formally induce the European Commission to issue a formal response? END_OF_DOCUMENT_TOKEN_TO_BE_REPLACED 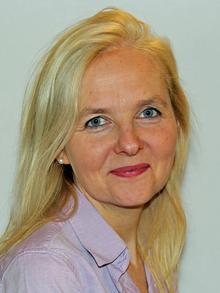 In celebration of APSA’s Conference theme this year on democracy and its discontents, we bring you the latest and best of our research on that topic which is free to access until 20 September 2018. Just click on the hyperlinks below to go straight to the download page for each article.

To whet your appetite, here are three highlights from our range of articles on democracy, all of which aim to enhance our understanding of its importance.

END_OF_DOCUMENT_TOKEN_TO_BE_REPLACED

Chances are, if you were in the “remain” and not in the “leave” camp, you probably think the referendum on Brexit should never have been called. And you probably wouldn’t be alone in that. Think back to the time when French and Dutch voters dealt a death blow to the EU Constitutional Treaty in the 2005 referendums. There were probably a good many people who thought the same thing then. As Qvortrup (2014) puts it, direct democracy “in recent years has thwarted cherished ideas and many a politician’s pet project”.  END_OF_DOCUMENT_TOKEN_TO_BE_REPLACED 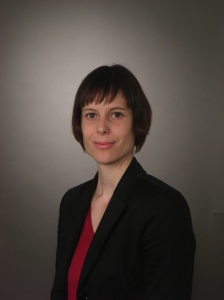 An extended version of this post was originally published  in the Policy Briefing section of Discover Society which is provided in collaboration with the journal Policy & Politics. The original post is available at http://discoversociety.org/category/policy-briefing/.

Referendums are increasingly used worldwide to allow citizens to directly decide about important policy issues. However, there is growing concern about whether citizens are properly informed when they make their choice in these usually complex referendum questions. For example, many commentators and editorials have argued in the aftermath of the Brexit referendum that facts and scientific evidence was politicised and not correctly used during the referendum campaign. Citizens, so it is argued, had made their decisions based on twisted facts.